The Importance of Professional Voice Talent 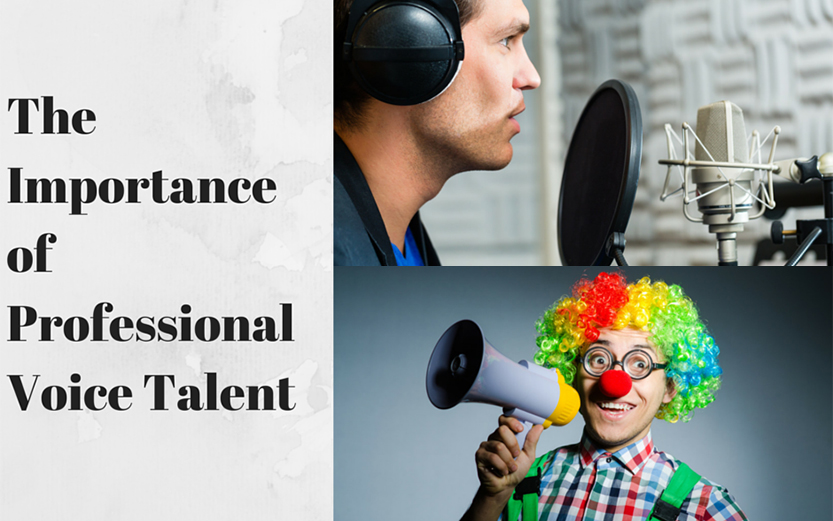 You know the old saying; “If you want a professional job, hire a professional.” …And it’s never more obvious than when you have to suffer through an amateur voice recording trying to sound professional.

I was on hold the other day where the business had an On-Hold message, recorded by a young lady, which sounded less than professional. When I asked the business owner who their On-Hold supplier was, he said “My receptionist did it, why, don’t you like it?” I said it sounds like your receptionist!” I went on to ask him why he hadn’t bothered to have an On-Hold company produce the messages. “Too expensive!” was his reply.

I never pursued the matter further. The messages sounded terrible and unfortunately reflected on the level of professionalism that he ran his company. It would have been far better to have no message at all.

By the way, he didn’t know I owned an On-Hold company.

One Response to "The Importance of Professional Voice Talent"